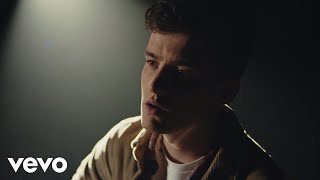 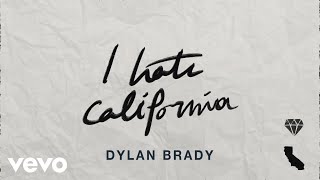 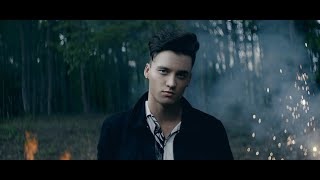 Dylan Brady - Over Us (Official) 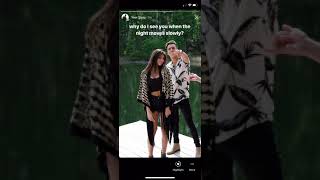 Dylan Brady - Over Us (Lyric) 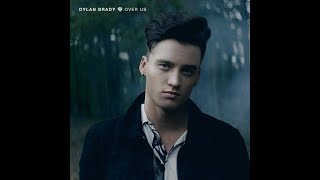 Dylan Brady - Over Us (Audio) 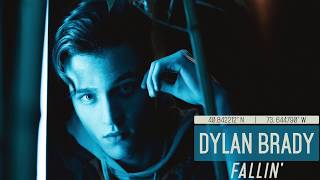 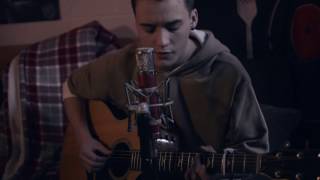 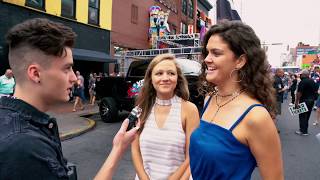 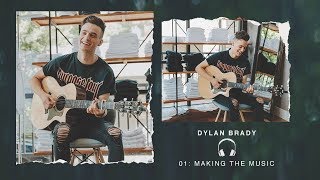 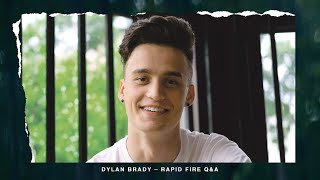 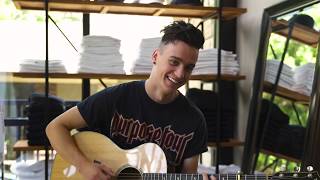 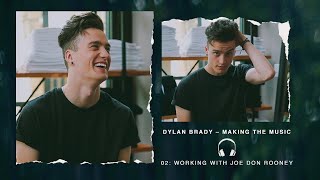 Dylan Brady is an accomplished singer, songwriter, and multi-instrumentalist who has caught the attention of Zac Brown Band and Rascal Flatts’ Joe Don Rooney as well as Columbia Records New York. Signed to Barry Weiss’ RECORDS LABEL LLC in partnership with Columbia, Brady released his first single “Over Us, in 2019. In 2021 he followed up his first single, with the debut of "Don’t Love A Girl".

Diagnosed with Tourettes at the age of 13, Dylan found surprising relief from the neurobiological disorder symptom's when he would play music. His drive to help young kids feel included despite their differences caught the eye of the Disney channel. Dylan was later featured on the series “Make Your Mark” and debuted his first song on Radio Disney.

He’s since emerged beyond his Disney Channel days and is coming into his own, crafting an addictive style of country music. Inspired by his mother’s southern upbringing, his influences growing up included Rascal Flatts, Tim McGraw, and Billy Currington; later growing to love Ed Sheeran, Bruno Mars, and Jason Mraz it is no wonder his music is an interesting blend of country and pop.

Brady has been making waves on social media, amassing over a million followers with his brand of melodies and heartfelt country lyrics that can only come from a teen living his life in this day and age the internet.